As part of Stampin’ Up!’s 25 year anniversary celebration, they are bringing back some favourite stamp images from the last quarter century and combining them into five sets, which will be released one set per month, until October 2013.  Even better, along with some great classic images, each “Best of” set will also include a never before seen image!

June sees the release of
“Best of Flowers” Item Number 133342 – £13.95
(only available in Clear Mount)
The daisy image on the bottom right also co-ordinates with the 1 1/4″ Scallop Circle Punch which is great!
To order your set just email or give me a call
Previous Post: « Gift Giving, just a little treat
Next Post: New Single Stamps » 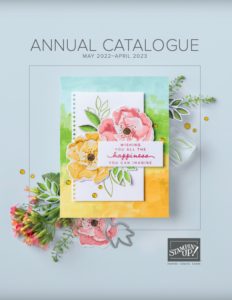